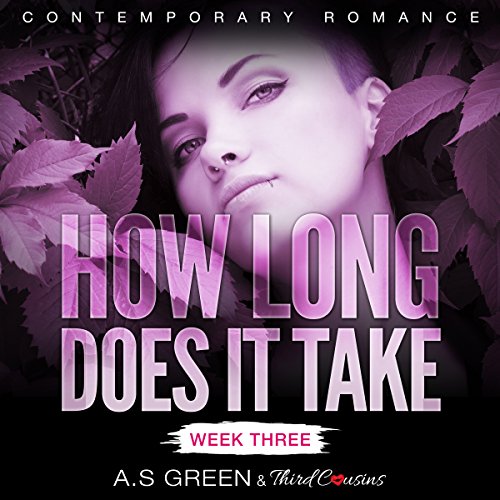 How Long Does It Take - Week Three

How Long Does It Take - Week Three

It’s the final week of school, and everybody is getting pumped about the end-of-year party down by the river. Cory already knows who he wants to take, but when he receives an unexpected request from a girl he’s known for years, he finds his plans derailed.

Sky is certain that Cory is going to ask her to the party, but he doesn’t. She tries to tell herself that she’s cool with it, but when she sees him dancing with another girl, she realizes that she might have made a mistake by pushing him away. When she spots a chance to get him alone, she takes it, but will she do something that she will later regret?