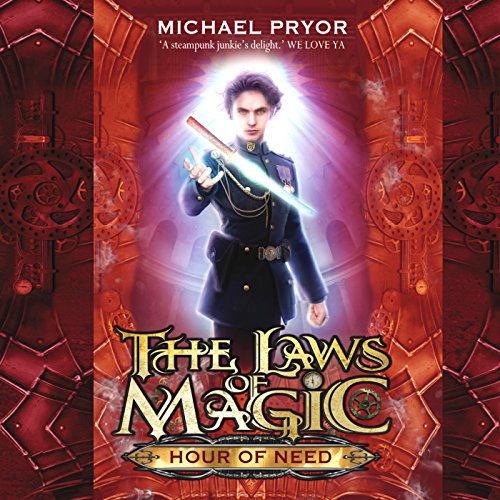 The earth-shattering final book of the Laws of Magic series! Aubrey Fitzwilliam, renegade and traitor.

Instead of clearing his name in Albion, Aubrey has chosen to pursue his enemy, Dr. Mordecai Tremaine, deep into the heart of enemy territory. What he uncovers about Dr. Tremaine's plans promises to change the course of the war and the future of humanity itself. A hideous combination of electrical science and soul-shattering magic is bringing the world far closer to the edge of the abyss than anyone apart from Aubrey realizes. Aubrey must risk everything, or there'll be no world left to save.