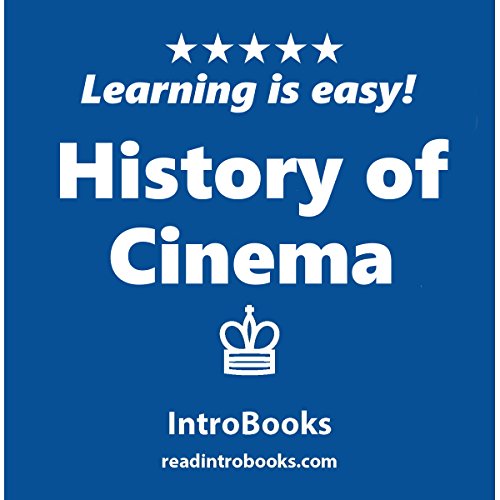 Cinema can be defined as the art of performed acting, intended to entertain an audience. Most people think of cinema as being of a very recent origin. In its true entirety, cinema is however, an ancient entity that has existed for three millennia at least. It could have existed prior to beginnings of our organized societies and settlements at least during the time when humans were still populating planet earth, but its modern inception can be thought of as originating during the late 1800s.

Cinema has always been one of the most important mediums of communicating a theme through visuals and acts. It serves as the approach of convincing people on a certain topic; and that is why we have movies and motion pictures on a wide variety of genres and topics. Cinema has primarily been a medium of education and entertainment, both served with a well-intended purpose.

They didn't even talk about films until the end then they spoke almost exclusively film.