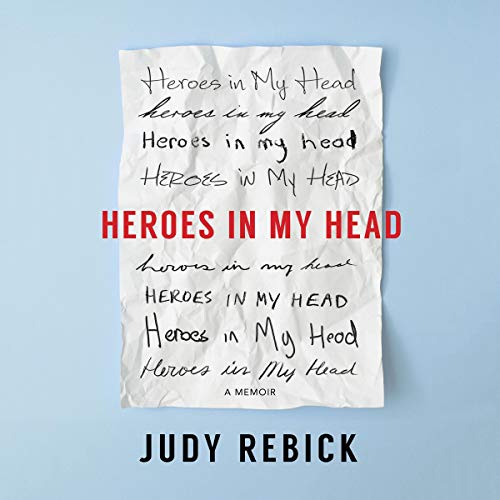 Heroes in My Head

In this riveting memoir, renowned feminist Judy Rebick tells the story of the 11 personalities she developed in order to help her cope with and survive childhood sexual abuse. In Heroes in My Head, Rebick chronicles her struggle with depression in the 1980s, when she became a high-profile spokesperson for the pro-choice movement during the fight to legalize abortion. It was in the 1990s, when she took on her biggest challenge as a public figure by becoming president of the National Action Committee on the Status of Women, that her memories began to surface and became too persistent to ignore.

Rebick reveals her moment of discovery: meeting the 11 personalities, uncovering her repressed memories of childhood sexual abuse and then communicating with each personality in therapy and on the page in a journal - all of this while she is leading high-profile national struggles against a Conservative government.

Heroes in My Head is a fascinating, heartbreaking but ultimately empowering story. With courage and honesty, Rebick lays bare the public and private battles that have shaped her life.