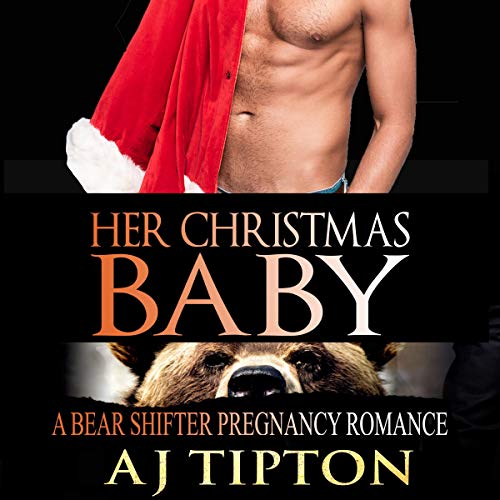 She’s a brokenhearted widow, afraid she’ll never love again. He’s a billionaire bear shifter fighting for his family. When the darker side of magic rears its ugly head, these two must join forces to survive.

April Souza is furious at the world for the death of her husband, Clark. When she finally lets her hunky new neighbor James into her life, she’s bombarded by guilt and fear. April is certain she’s losing her mind when she starts to see the ghost of her late husband, but it might all be worth it to be with James. When an unexpected pregnancy comes into the picture, April must choose between the phantoms of her past and the potential of her future.

James Gilbert is a brilliant but shy economics professor with a tragic past. When he finally musters up the courage to talk to his gorgeous neighbor April, he knows she’s the woman for him. But, despite their strong feelings for each other, April keeps pulling away from him, scared of something he can’t see. When April announces she’s pregnant with his child, James knows he must toss all of his fears aside and do everything he can to be with the woman he loves.

Her Christmas Baby is a short paranormal romance. If you like sexy professors, holiday desserts, and an electric connection, then you’ll love the fourth installment of the sizzling Bearing the Billionaire’s Baby series.