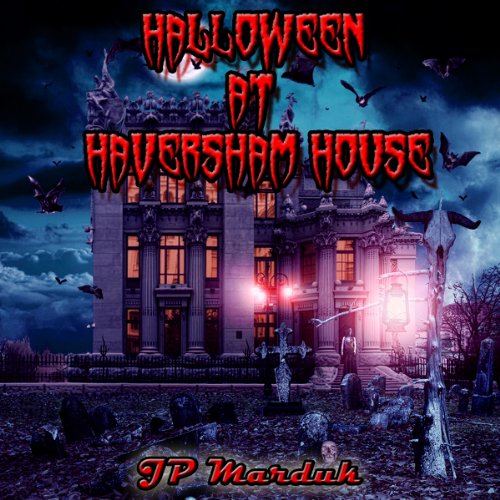 Haversham House, for twelve-year-old Karen Holton could be described in two words: dusty and spooky. For her twin brother, Kirby, it was a new arena for his arsenal of pranks. When the school decides to hold its annual Halloween Ball in the newly occupied "haunted house" of the town, the twins are faced with their own different dilemmas: Karen just wants to be left alone and Kirby seems to be excited at the prospect of his crush coming to the party.

But what if there was another occupant in Haversham House who was interested in the party? Someone who didn't come with the Holtons?

One thing is for sure, this would be a Halloween Ball they would never forget.