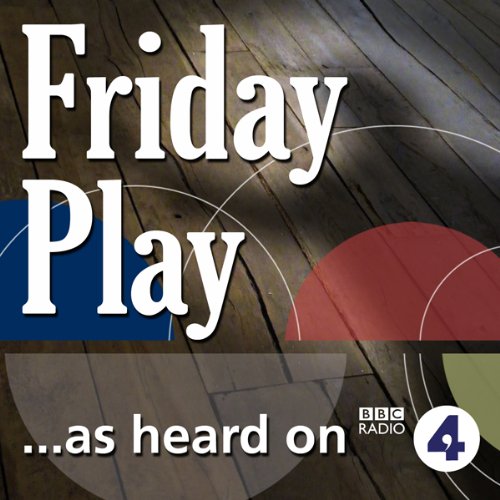 In 2010, the 30th anniversary year of the Independence of Zimbabwe, BBC Radio 4 commissioned two Friday Plays from leading writers. The first play, ‘God's President: Mugabe of Zimbabwe’ by Kwame Kwei-Armah, tells the story of the tense negotiations around the Lancaster House Conference, and the road to Zimbabwe's Independence.

There were three months of talks in the lead up to independence and following these, on the 21st December 1979, the Lancaster House Agreement finally brought independence to Rhodesia following Ian Smith's Unilateral Declaration of Independence in 1965.Margaret Thatcher's government had invited Bishop Muzorewa and Ian Smith, and the leaders of the Patriotic Front, led by Joshua Nkomo and Robert Mugabe to participate in a Constitutional Conference at Lancaster House in London, to be chaired by the foreign secretary, Lord Carrington.

The purpose of the Conference was to discuss and reach agreement on the terms of an Independence Constitution, and to ensure that elections should be supervised under British authority to enable Rhodesia to proceed to legal independence and the parties to settle their differences by political means.