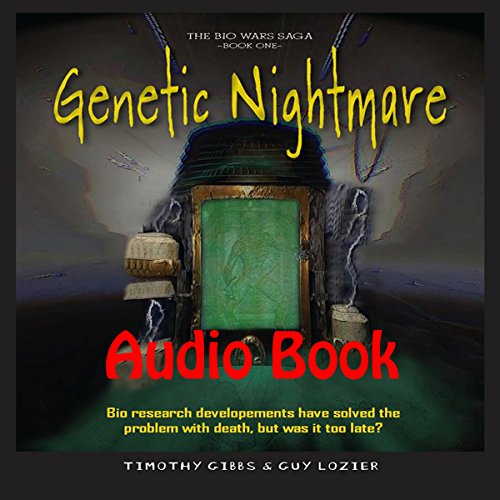 The guardians of humanity are leaving, returning to their dimension. Santiago and Isabella are raising an alien as their own son. Military experiments on aliens are souring relationships between humans and aliens. Genetic experiments have crossed over into the discovery of werewolves and other forms of life. But nothing compares to what is coming.

If humans, aliens, and werewolves don’t iron out their differences and work together, Earth will not survive the coming invasion. An alien raised by humans as their own is all that stands between humans and complete destruction.

Will the human military ruin it all as it seeks to expand its weapons and knowledge with total disregard for all others? Will the use of particle weapons cause the extinction of humans on Earth? Without the guardians of humanity, who will stand to help fight off the invaders?

This book was not what I expected it was better. I loved the storyline and the characters. I received this audio book free from the author. I am leaving my honest review voluntarily of my own volition.

I loved the flow of this story, the way the pieces slowly began to knit together. A nice short listen, very entertaining.

Can't wait for the next one.

The narrator was awesome. I'm not usually into sci-fi, but this sucked me in. Now I'm itching for the next book in the series. I can't wait to see where the story goes from here. My only complaint is it's too short. I just like long books because I use them to pass the time at work.