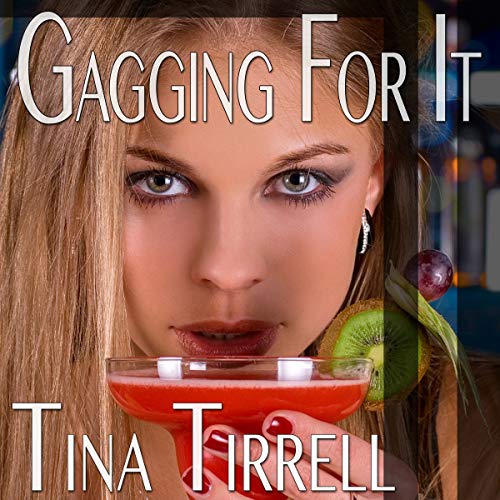 She's only after one thing. She not only craves it, she practically worships it. And he's lucky enough to have been born with one.

He's just enjoying a drink at a bar alone when he catches a sexy stranger's hungry eye. She wastes no time, speaks few words, and invites herself to sit next to him, feasting her eyes on his lap in a way he's never seen a woman do before. Preoccupied with the meaty meal she's anticipating, she disregards his small talk, and her hands act out what her eyes have been saying all along. But it doesn't end there.

She slides under the table, permitting her sumptuous lips to take over out of view. He can't believe what's happening, surprised he doesn't even mind that she hasn't so much as shared her name. She introduces herself under the table, making a feast of him like no woman has before. When she comes up for air, he's spent, lost in a daydream-come-true, and she only wants more.

She leaves him no choice but to follow him to the men's toilet where she can be free to get what she really wants. She begs for it, beckons it, tells him just how she wants it. He surprises even himself when he gives it to her - and how hard.