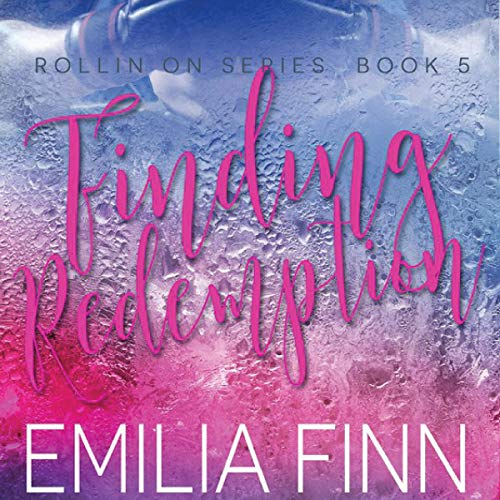 Not even Hell is as bad as the home Jon Hart grew up in.

For the first 15 years of his life, Jon sat in the fire of Hades in a bid to protect his baby sister from experiencing even a little of what he lived through.

As soon as they were old enough to escape, Jon swore his poisonous bloodline would die out with him.

There’s no chick on this planet awful enough to deserve his kind of poison.

But as though the universe isn’t yet done hurting him, Casey "Tink" Irvine sashays into his life with sexy shoes and a sassy ‘tude, and for the first time ever, he wishes things could be different.

He can’t give her what she wants, what she needs , but the thought of letting her go is just as impossible.

Friends with benefits can only work for so long, but then what?

This is a story about friends. Lovers. Enemies.

Casey is all three and so much more.

Emelia Finn is one of the best writers ever! I have read every book and loved each and every one of them!

This was the best listen so far. This series is amazing and so worth it!