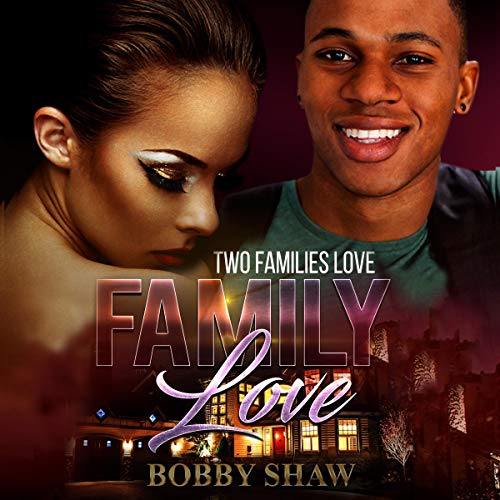 The love of a family, the mother and father with three children making it through the Great Depression. Living a life sharecropping, working the land for a landowner that was very fair because the landowner dad, when he was on his deathbed, told his son that the colored girl and her husband who worked the land, the colored girl was his half sister and to always do her and her husband fair.

After the Depression was over the sharecropper was able to afford to buy the land from the landowner to landowner, and later had four more children. These four children were able to go to school plus to college. Two of the children were able to pass for Caucasian and went to a Caucasian school until they graduated and went to a Negro college. The older sibling two stayed in the town with their parents, helping to run the farm. One sibling got into an argument with the parents because they didn’t like the man she had married, so she left with her husband and went up north, and this how it all started. Her son was asking her about their family and why she never told him anything about his family.