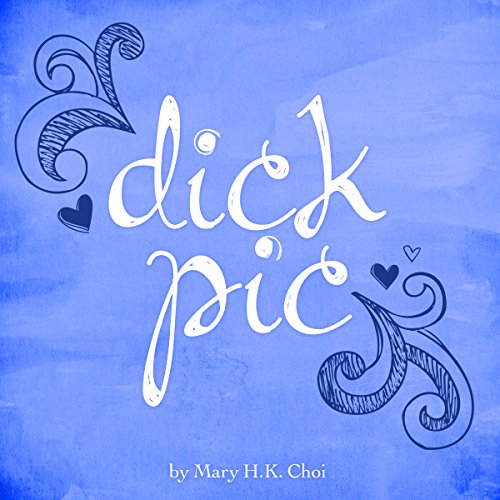 Everybody sexts, right? Or at least that's what the Internet would have you believe. In Dick Pic, Mary H. K. Choi humorously dissects the intentions behind such flagrant oversharing and chronicles the one time a dick pic wasn't just a dick pic but a dick pic so virile and portentous that it had a 50 percent probability of actually making another dick - a sonogram from an ex.

Mary H. K. Choi has written for GQ, The New York Times, New York, Wired, and Glamour. She is the former editor of MTV Style and executive producer of the documentary House of Style: Music, Models and MTV. She has also written comic books for Marvel and Vertigo and hosts a podcast on jobs called Hey, Cool Job. It's available on iTunes.

Boring and off putting

Boring and off putting. I couldn’t relate with the author and just wanted it to be over.