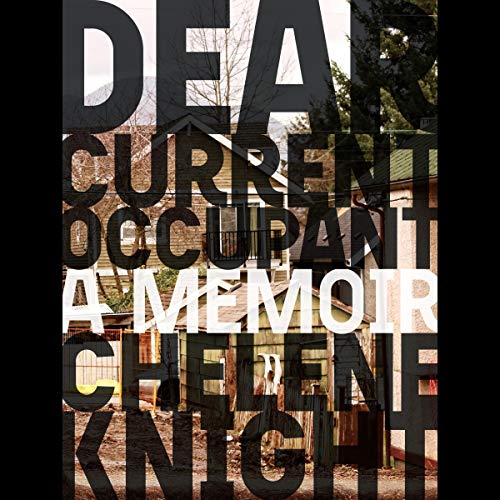 Dear Current Occupant is a creative nonfiction memoir about home and belonging set in the 80s and 90s of Vancouver’s Downtown Eastside.

Using a variety of forms including letters, essays, and poems, Knight reflects on her childhood through a series of letters addressed to all of the current occupants now living in the 20 different houses she moved in and out of with her mother and brother. From blurry and fragmented non-chronological memories of trying to fit in with her own family as the only mixed East Indian/Black child to crystal clear recollections of parental drug use, Knight draws a vivid portrait of memory that still longs for a place and a home.

Peering through windows and doors into intimate, remembered spaces now occupied by strangers, Knight writes to them in order to deconstruct her own past. From the rubble of memory, she then builds a real place in order to bring herself back home.

"Knight is one of the storytellers we need most right now." (Toronto Star)