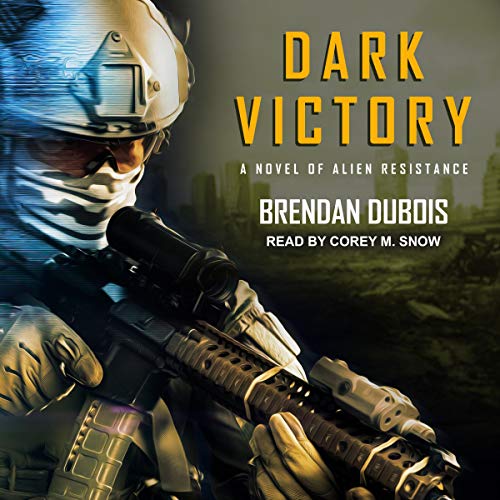 Sixteen-year-old Randy Knox has the usual problems of a teenage boy: getting along with his father, dating his sweetheart, and trying not to fail his junior year of high school. But Randy also has other demands on his time, as a sergeant in the NH National Guard, attached to the US Army, and fighting the invading Creepers.

But now change has drastically come to his life. The current President of the United States has announced that scattered remnants of the Air Force have destroyed the Creeper's Orbital Base, ensuring victory over the alien invaders. Those surviving Creepers on the Earth's surface will be hunted down and exterminated, as a weary and wary population celebrates victory. Yet Randy is assigned a new mission: to escort a secret representative from the Governor of New Hampshire to the nation's capital, to meet with the President. And at the last moment, a fellow teen soldier - the beautiful Serena Coulson and her mute younger brother Buddy - are assigned to join Randy.

This secretive mission proves to be the most dangerous assignment of his life, as Randy tries to protect his charges from rampaging Creepers and criminal humans. And as he fights to reach the capitol with a vital mission, Randy learns that all of his skills in combating aliens may not be enough to survive the dark conspiracies of his fellow humans.