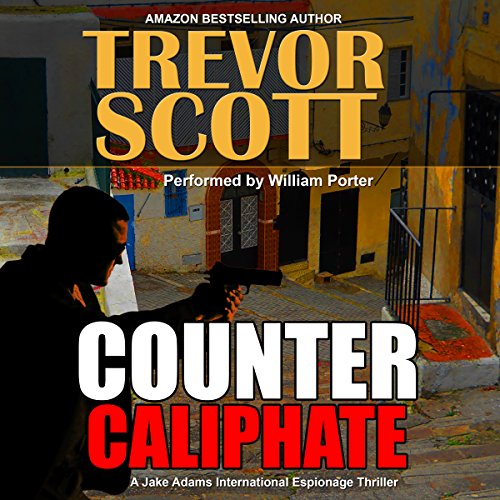 Jake Adams is living the good life on the Italian coast, when he is summoned by an old friend to help with an international crisis. A group of terrorists has kidnapped a number of Christian relief workers, and they have disappeared somewhere off the coast of Morocco. Reluctantly, Jake takes on the case. So now Jake must assemble a team of people he can trust from his past to find and free these captured medical professionals.

Meanwhile, Jake's girlfriend, Alexandra, has been called back to work for German intelligence in Berlin, where she has been tasked to infiltrate a group of neo-Nazis bent on German purity during increasing nationalist protests. Jake's mission brings him from the Iberian Peninsula to the Atlas Mountains of North Africa, where he must fight forces of a spreading Caliphate. Has Jake finally found a mountain too hard to climb?