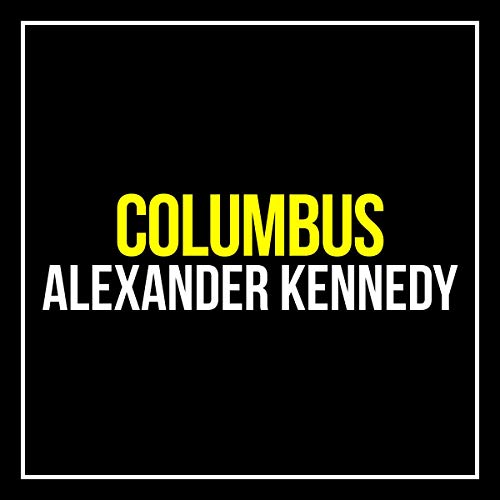 No event in human history changed the world more than the Columbian Exchange, the melding of the "Old" and "New" worlds kicked off by Christopher Columbus's famous voyage. It opened a new era of global trade, largely depopulated - and then repopulated - two continents, and began a transfer of plant and animal life that changed the face of the planet. Yet the decidedly mixed blessings of this exchange - and Columbus's undeniable violence and greed - make him the most hotly debated figure in American history.

In this compact narrative biography, Alexander Kennedy drills through centuries of controversy to rediscover the man beneath, a Genoese weaver's son whose audacity led him to define an era. Backed by equally audacious monarchs, Columbus leads an expedition to the Americas, fueled more by iron will than wisdom. But when his cruelty to both Spanish colonists and indigenous peoples leaves his reputation in tatters, the remaining years of Columbus's life become a desperate quest to restore his lost honor. Here Kennedy gives us Columbus in all his complexity - the hero, the monster, and the man.

"By prevailing over all obstacles and distractions, one may unfailingly arrive at his chosen goal or destination." (Christopher Columbus)

Buy now and discover the true story of Columbus.