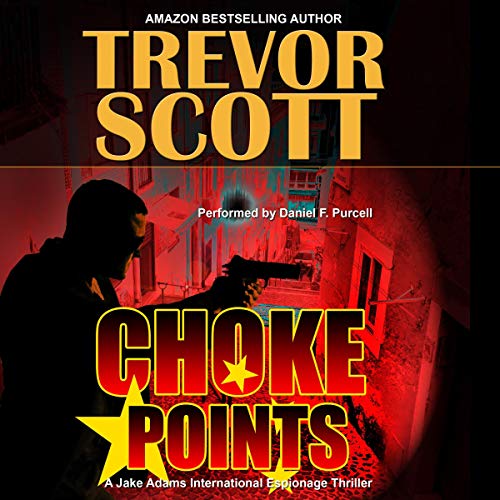 China has a plan for the next 100 years, and they’re making moves around the world for complete domination politically and economically. When this situation suddenly becomes clear to Jake Adams in a very personal way, he and Sirena are forced to depart their sedate life on Pico Island in the Azores.

Jake quickly discovers that his life could change forever, or suddenly end, if he allows the Chinese to seek total hegemony. He must gather his strength for a life-or-death battle to counter evil forces.

But China will not go quietly without a fight. After all, they have found choke points around the world and covertly developed military bases to control vital shipping lanes from the Strait of Malacca to the Panama Canal and the Suez Canal.

Will the world finally wake up and avert the threat? Or will Jake and Sirena find themselves alone in this fight for supremacy?