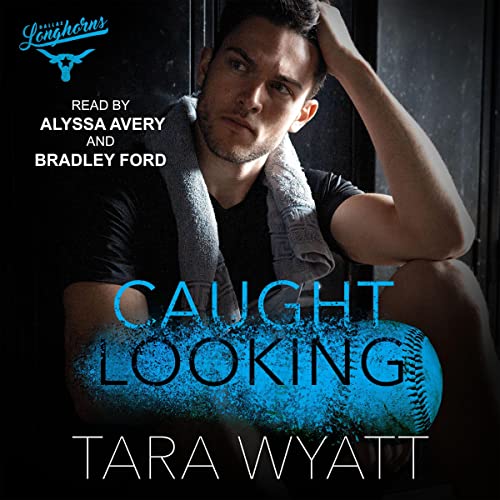 Abby Gossman is unstoppable. An Olympic champion, she’s now blazing a trail for women in baseball as the first ever female coach for an MLB team. All of her dreams are coming true, even if one of them has to stay in the shadows. Because if anyone found out she was dating Jake Landon, an all-star catcher from another team, it would ruin her reputation.

But then Jake gets traded to the Longhorns, and just like that, the relationship is over. As madly in love with her as he is, he won’t ask Abby to sacrifice her career for him. She matters to him more than anything, and he’ll do whatever it takes to make her happy. Even if it’s killing him not to have her in his arms and in his bed. Even if he wants to throttle any other man who looks at her.

It doesn’t matter how hard she tries; Abby can’t seem to stay away from sexy, charming Jake, and before long, they’re sneaking around, desperate for each other. Hot hotel hookups, clandestine meetings after dark, forbidden rendezvous whenever and wherever they can. Because as much as they’re together, it’s never enough.

But what’s in the shadows has a way of coming to light, and when the spotlight shines on their forbidden love, Abby will have to choose between Jake, the man of her dreams, and the career she’s sacrificed everything for.