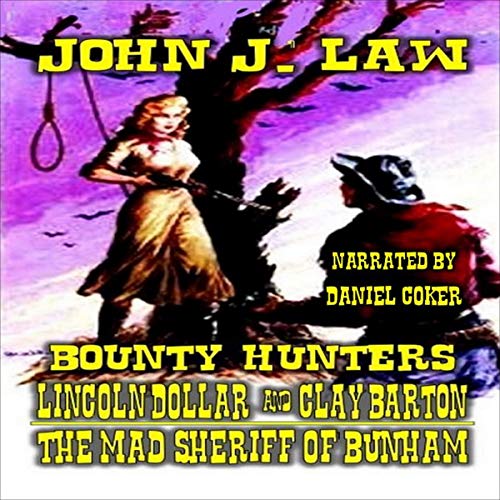 Once the coffin splintered into several pieces, Lincoln fell into the water. His wrists were still handcuffed, and there was no way that he could swim to safety. He was still reeling from the impact of the fall, and he couldn't kick up to the surface. Lincoln was too tired to fight, and simply accepted his fate.

But it was to be a fate that even he did not expect.

From out of nowhere, he felt hands grab onto him, and pull him away from the river's beckoning darkness. Whatever the force was, it was pulling him up back to the surface.

Lincoln was dragged back to the shore. He was dripping wet, sore, and exhausted, but he was alive.

“What happened”? Lincoln asked. He looked up and saw a man standing in front of him. The man was as wet as he was, and he was smiling at him. It was Clay Barton.