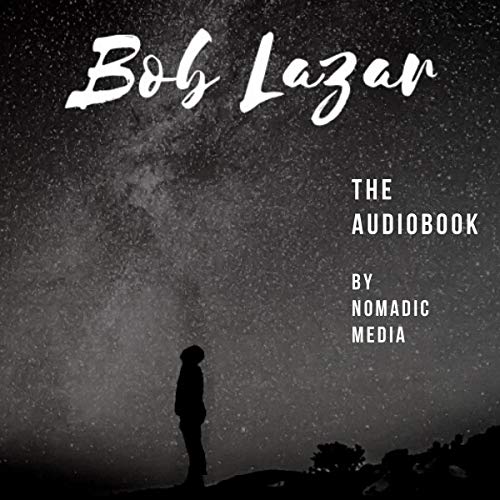 In 1995, Gene Huff, one of Bob Lazar’s friend said this of him: “If I had to describe Bob Lazar in one word, I’d call him “productive”. Bob doesn’t watch television unless it’s the news or weather channel. He doesn’t waste one moment of his life preoccupying himself with irrelevant minutia like the rest of us. Bob couldn’t tell you who was in the super bowl or the world series, and if the baseball strike never ends, it won’t affect his life one bit. He’s busy with one scientific project or another and he certainly isn’t sitting around wondering what we’re saying about him on the internet.”

This book will delve into the fascinating world of Bob Lazar, including his early life and his education which is wrought with controversy and conspiracy theories, his relationships, his media appearances, and his role in the Area 51 folklore.

This is just a summary of Bob's autobiography. Read that instead. It's much better and begins with facts. This begins with theories.

This is such an interesting story. All the UFO stuff is interesting and Bob Lazar was a central character in much of it. This audiobook is well written and narrated.

Awesome insight into a crazy story!

Worth taking time to write a review for this. I heard this guy’s story on Joe Rogan’s podcast and had to know more. Wow, what an interesting person!