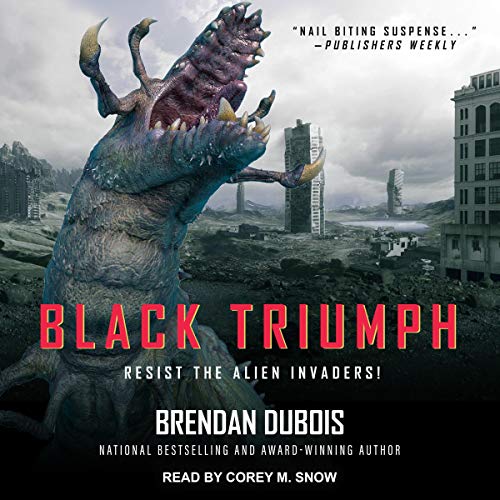 More than 10 years ago, the alien Creepers arrived in Earth's orbit and started a war that was a slaughter for humanity. Nuclear weapons detonated in the atmosphere destroyed all electronic devices, asteroids dropped into oceans and lakes swamped cities with artificial tsunamis, and the nearly invulnerable Creepers arrived on Earth, going forth from their dome bases to attack civilians and military units at will.

Sixteen-year-old Randy Knox, a newly minted lieutenant in the US Army, has been fighting the Creepers since he was 12. He has seen friends, family members, and fellow soldiers killed by the Creepers, and he is tired of war. At one point, it seemed the war was over when the aliens' orbital battle station had been destroyed.

But a second Creeper orbital battle station has arrived.

The war no longer seems to be over, and while returning to his home unit, Randy's convoy is ambushed. Separated from his fellow soldiers and his K-9 companion Thor, Randy faces the ultimate horror of every American serviceman: to become a prisoner of war of the aliens.