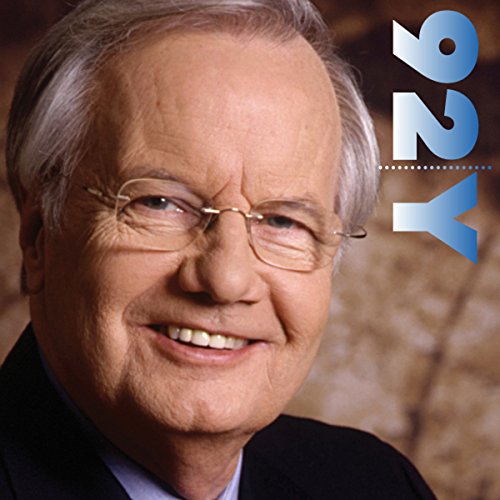 Bill Moyers is the kindly-faced, gentle-voiced Baptist whose early career as Press Secretary in the Johnson Administration evolved into a journalistic career that has spanned over 40 years. Moyers is also the sharp-toothed, angry, clear-eyed patriot whose calls for reform in American media and governance have made him a hero to progressives all over the country.

In this interview, conducted by Phil Donahue at New York’s famed 92nd Street Y in 2008, Moyers discusses ideas raised in his 2008 book, Moyers on Democracy. Listeners are treated to Moyers' always dignified air, and will be taken on a journey back in time: to the run-up of the historic 2008 presidential election.

In his new book, Moyers on Democracy, veteran journalist Bill Moyers asserts America's need to reconnect with its constitutional ideals and history of reform in preparation for the 2008 presidential race. Moyers has won more than 30 Emmy awards and is the author of the best-selling books Listening to America: A Traveler Rediscovers His Country, Healing and the Mind, and Moyers on America: A Journalist and His Times. Moyers is the host of Bill Moyers Journal on PBS. Moyers is interviewed by television personality Phil Donahue.
©2008 92nd Street Y