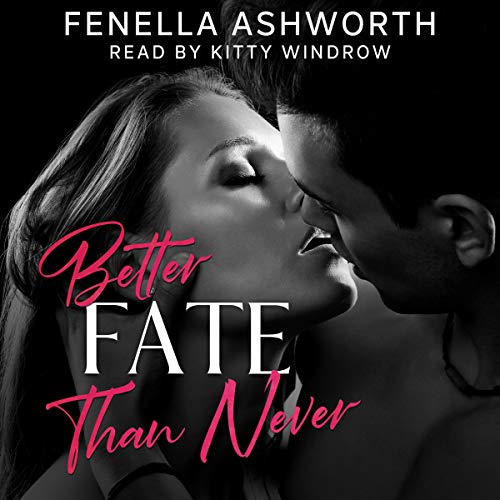 When Finn Jacobs inherited the dilapidated Orchard Farm from a distant relative, his immediate strategy was to sell it and pocket the profit. Falling in love with the property at first sight and deciding to restore it, had never been part of his grand plan.

Discovering a long-forgotten time capsule during the renovation work set Finn on a fateful path to identify its original owner. And that's when Jenny Hargreaves appeared, snapping and snarling into his life. From the very first moment they laid eyes upon each other, sparks were destined to fly. This was not a match made in heaven. The playful, wickedly handsome, and sometimes downright sarcastic Finn seemed set on a course guaranteed to continually irritate a headstrong Jenny.

Undoubtedly, Finn had never been part of her grand plan either but then, when fate takes a seat at the table, plans can unexpectedly change....

This stand-alone book is the second in the Resistance is Futile Series. The others in the series are Animal Attraction and I Put a Spell on You.

A hot, sticky romance with plenty of sex, this book has been penned strictly for adult readers.

I really enjoyed this book. The chemistry was there, and there was a story behind the romance. I think the Book would of been even better with drawing out the story line A Little more. However it is a Quick, easy listen and the steamy scenes are just that. :)

I also enjoyed the narrator

Another must read from Fenella and Kitty