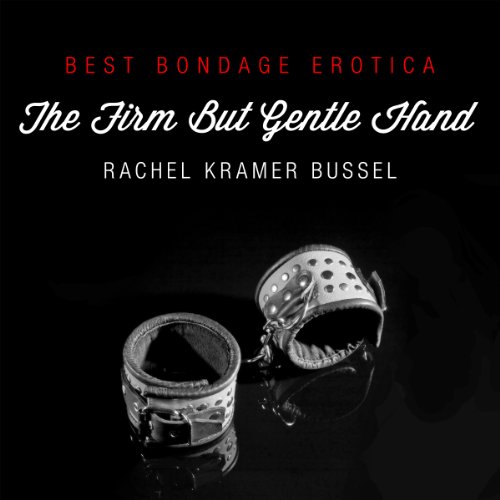 If you enjoy this genre, you'll love these stories

Would you consider the audio edition of Best Bondage Erotica 2013: The Firm but Gentle Hand to be better than the print version?

Never read the print version, only the audio with the two terrific narrators. Every singe story was an original, and most of them were really 4-5 star, maybe 1 or 2 a 3 star. (at the time I purchase this story 23 & 24 are duplicates of the same story. I reported to Audible and they are trying to edit out the duplication . It is really quite a nice mix of various bondage and S/M. Some new authors and many I love.

What other book might you compare Best Bondage Erotica 2013: The Firm but Gentle Hand to and why?

There have been other anthologies but this is the first Bondage anthology I've purchase. So I Really can't make a comparison.

Like I stated Thee are 27 stories and I think that 25 are top rate. You won't be wasting your point or if you are purchasing well worth the price. I enjoy ALL erotica, Gay, Lesbian, BD/SM, Bondage, and even Fantasy Erotica which is now a new genre.

Every story had moments that toughed on certain topics that draw you into the personal feeling of the people in the story. Sometimes more than others I found myself relating to the Dom, or the Sub since I switch.

Pour on the Cheese

Sorry, I tried listening to 3 different stories and decided to stop punishing myself. Clearly, I did not listen to the same stories that some people did.