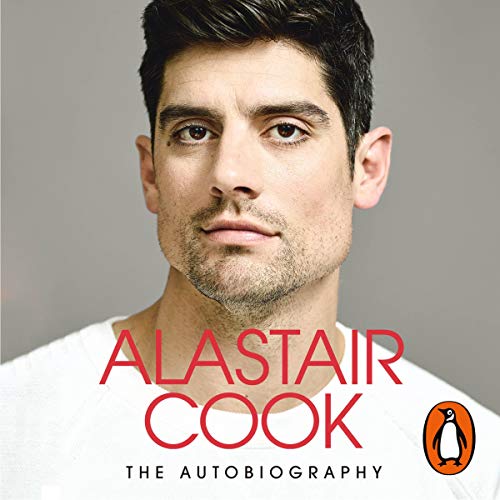 Preorder and become one of the first to listen to Sir Alastair Cook's new audiobook, the whole story behind an exceptional life and career.

To understand England's greatest cricket player is to know what it takes to succeed. Alastair Cook is the greatest batsman to ever play for England, and as one of the most gifted players in the world, he knows that his triumphs are as important as the challenges and moments of resilience.

Now, as the English cricket team reel from his dramatic retirement, Alastair tells his story: a close-up account of his last chapter, his 33rd and last Test hundred, an intimate tale of his life, his family, of the man he is today and the man he will be - after cricket.

An icon, a role model and one of the loveliest men alive, Alastair is lauded as a person as well as a player, and this is his never-before-heard story.