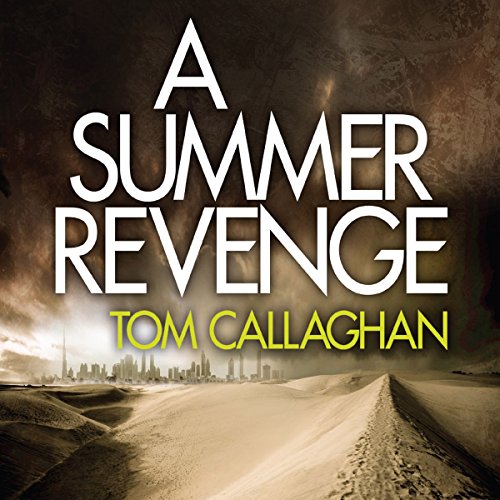 In the burning heat of the sun, murder is deadly cold.

Having resigned from Bishkek Murder Squad, Akyl Borubaev is a lone wolf with blood on his hands.

The beautiful Natasha Sulonbekova has disappeared in Dubai with information that could destroy the Minister's career. But when Borubaev arrives in Dubai - straight into a scene of horrific carnage - he learns that what Natasha is carrying is worth far more than a damaged reputation. Discovering the truth plunges him into a deadly game that means he might never return to Kyrgyzstan...at least not alive.

"Storytelling of the highest quality...Callaghan is a new voice to be welcomed." ( Daily Mail)
"Even better than Child 44. Akyl Borubaev is a terrific creation." (Anthony Horowitz)