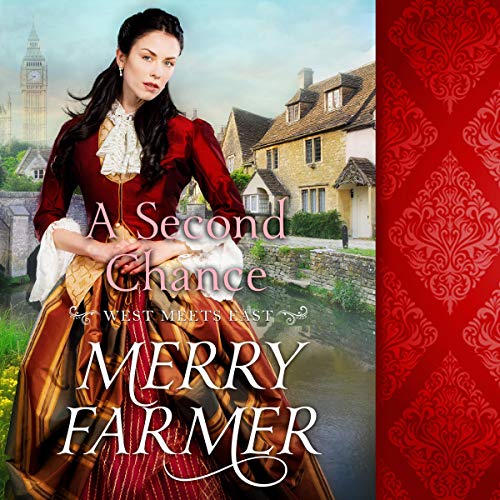 Noelle Walters can hardly believe how lucky she is to be given a chance to start over after a hard life as a soiled dove in the American West. But almost from the moment she steps off the ship in London, England, everything goes wrong. The lord of the manor where she was supposed to take up a position as a maid has disappeared under scandalous circumstances, and Noelle’s services are no longer required. Alone in a foreign country, penniless, and ignorant of the ways of British society, Noelle fears that her only chance of survival will be taking up her old profession again.

Ram Singh hasn’t been able to forget the beautiful American woman he escorted from his employer’s ship to her new job. When he discovers that Noelle has met with nothing but misfortune, he feels compelled to help her in every way he can, including sneaking her into his lodgings to save her from the street. But helping Noelle puts Ram’s plans for the future in jeopardy when they are discovered together. They must face the choice to survive any way they can on their own or hope for a second chance to fall in love.