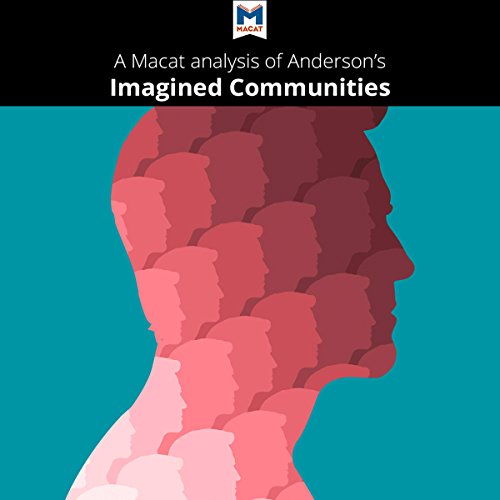 Some people think nationhood is as old as civilization itself. But for anthropologist, historian, and political scientist Benedict Anderson, nation and nationalism are products of the communication technology of the era known as the modern age, which began in 1500. After the invention of the printing press around 1440, common local languages gradually replaced Latin as the language of print. Ordinary people could now share ideas of their own. Later, they could access the important emerging ideas of the Enlightenment period of the 17th and 18th centuries. The wider availability of maps, meanwhile, first broadened people's ability to see themselves as part of something beyond their immediate locality - as part of "imagined communities," or nations. In turn, these imagined communities then constructed the idea that there were "others" beyond their nation's borders.

While most scholars believed that nationhood started in Europe, Anderson showed how, in fact, nationhood first emerged among European descendants in the Americas. The scope and perspective of imagined communities made a lasting impression in the field of nationalism studies.