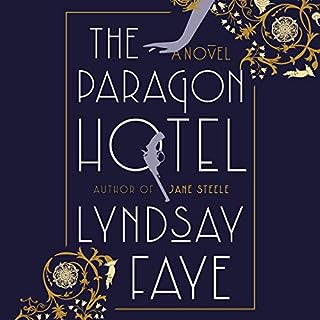 The year is 1921, and "Nobody" Alice James has just arrived in Oregon with a bullet wound, a lifetime's experience battling the New York Mafia, and 50,000 dollars in illicit cash. She befriends Max, a black Pullman porter who reminds her achingly of home and who saves Alice by leading her to the Paragon Hotel. But her unlikely sanctuary turns out to be an all-black hotel in a Jim Crow city, and its lodgers seem unduly terrified of a white woman on the premises. She understands their dread. The Ku Klux Klan has arrived in Portland in fearful numbers.

A gem of a book

Such a bewitching story, with larger than life characters that work themselves into your heart and take up permanent residence there! 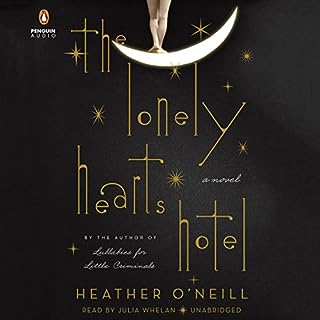 With echoes of The Night Circus, a spellbinding story about two gifted orphans - in love with each other since they can remember - whose childhood talents allow them to rewrite their future.

exquisitely haunting & wondrous in all its tragedy

A great listen. The plot twists and turns and the almost cinematic quality of the writing have left me permamently marked by the story Rose & Pierrot 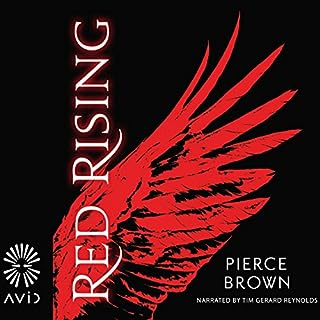 Earth is dying. Thousands of workers, who live in the vast caves beneath Mars, mine the precious elements that will make the planet habitable. They are Earth’s only hope. Until the day Darrow learns that it’s a lie. Mars has been habitable - and inhabited - for generations. Darrow disguises himself and infiltrates their society, intent on taking them down. But the surface is a battlefield - and Darrow isn't the only one with an agenda.

This is pure gold!

Discovered this gem on Eva Chen's instagram. What a fantastic book!