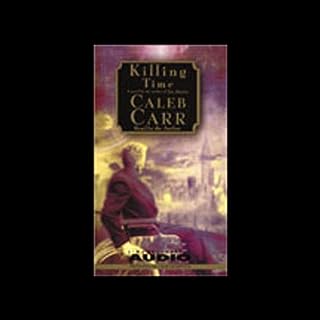 From master novelist Caleb Carr comes Killing Time, a gripping tale of the enormous - and terrifying - power of the Internet. Power to manipulate. Power to alter history. Power to kill. Take a glimpse into the future - if you dare.

Also from Carr: The Alienist.

Don't get me wrong this is a great story and masterfully written. But
it takes quite some time to get into motion and Mr Frazier is a really
poor narrator... I got bored several times and Mr Frazier's voice and
tone made me feel tired. 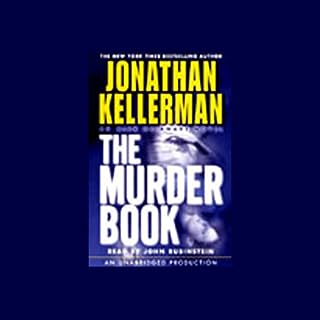 In 17 consecutive best selling novels, Jonathan Kellerman has proven himself the master of the psychological thriller. Now, in Kellerman's most compelling novel yet, L.A. psychologist-detective Alex Delaware confronts a long-unsolved murder of unspeakable brutality - an ice-cold case whose resolution threatens his survival and that of longtime friend, homicide detective Milo Sturgis.

Boring story ! Takes forever to get to speed.
Excellent narrator, though !!! 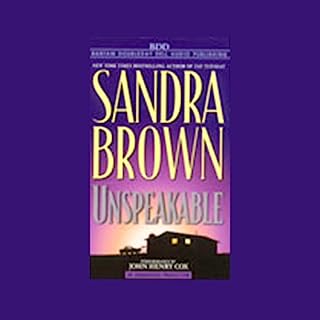 Carl Herbold enjoys being bad. After all, he is terrifyingly good at it. Stimulated by violence, he and his brother, Cecil, had easily graduated from juvenile delinquents to full-blown killers. And Carl, now serving a life sentence in an Arkansas penitentiary, carries out a daring escape with a fellow inmate and is on his way back to where he began - Blewer County, Texas. Ann Corbett had been widowed right before her son was born. Beset by debt and personal tragedy, she faces the toughest challenge of her life, unaware that she is at the center of Carl Herbold's vengeful plan. 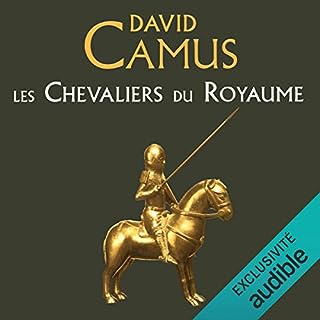 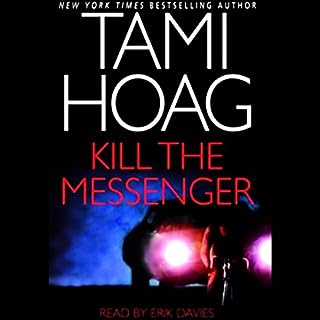 At the end of a long day battling street traffic, bike messenger Jace Damon has one last drop to make. But en route to delivering a package for one of L.A.'s sleaziest defense attorneys, he's nearly run down by a car, chased through back alleys, and shot at. Only the instincts acquired while growing up on the streets of L.A. allow him to escape with his life, and with the package someone wants badly enough to kill for. 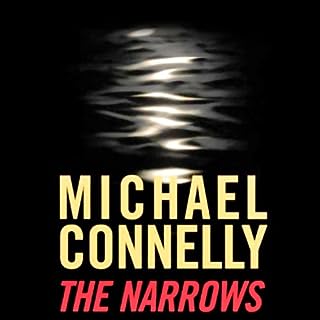 FBI agent Rachel Walling finally gets the call she's dreaded for years: the one that tells her the Poet has returned. Years ago she worked on the famous case, tracking down the serial killer who wove lines of poetry into his hideous crimes. Rachel has never forgotten Robert Backus, the killer who called himself the Poet, and apparently he has not forgotten her either.